ForkHub started off as a fork of the official Android app from GitHub, and has since seen lots of improvements. You can see a comprehensive list of changes in the change log.

Please see the issues section to report any bugs or feature requests and to see the list of known issues.

This project uses the GitHub Java API built on top of API v3.

It also uses many other open source libraries such as:

These are just a few of the major dependencies, the entire list of dependencies is listed in the app's Gradle file.

Please fork this repository and contribute back using pull requests.

Any contributions, large or small, major features, bug fixes, additional language translations, unit/integration tests are welcomed and appreciated but will be thoroughly reviewed and discussed.

Newsout Android and iOS mobile client for Nextcloud news App. The Android client is already available to download in the Play Store. F-Droid and Apple

Tehro Tehro is a public transport guide Android application powered by Kotlin & Jetpack Compose. Database The database used in the app is stored at te 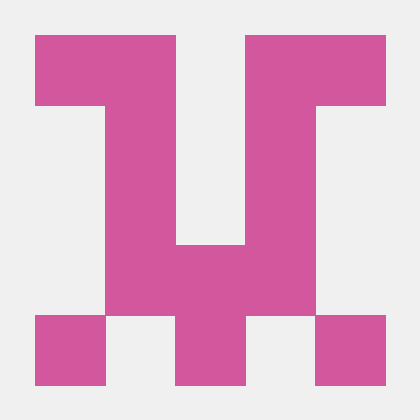 GitFlame is the ultimate GitHub client for Android.

The official repo for Blokada for Android and iOS.

Blokada 5 Blokada 5 is the next generation of the well known open source mobile ad blocker and privacy app. Want to try it out? Click here to download

Matomo wrapper for React-Native. Supports Android and iOS. Fixed issues for native platforms build that are present in the official package.

@mccsoft/react-native-matomo Matomo wrapper for React-Native. Supports Android and iOS. Fixed issues for native platforms build that are present in th

This app is based on clean architecture and using the github API to show open pull requests. The code is made considering all design principles and guidelines. 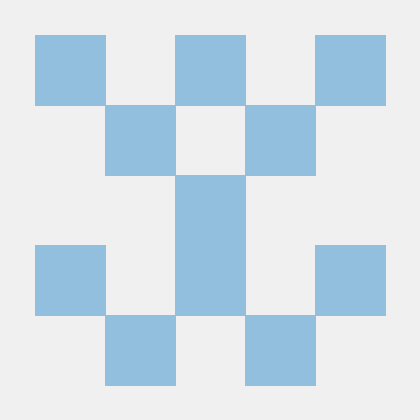 A fully-featured client to access your Cloud Storage provided by MEGA. This document will guide you to build the application on a Linux machine with Android Studio.

Shows how to build a VPN app for Android using leaf: https://github.com/eycorsican/leaf .