KVision allows you to build modern web applications with the Kotlin language, without any use of HTML, CSS or JavaScript. It gives you a rich hierarchy of ready to use GUI components, which can be used as builder blocks for the application UI.

KVision fully supports both reactive and imperative programming models. It gives you everything you may need for the state management of your apps.

KVision is being actively developed. Please create an issue for any bugs or feature requests.

Ready to explore, rich set of KVision examples is available in the separate project.

See also the complete frontend implementation of RealWorld example application and a fullstack version built with Spring Webflux and R2DBC.

The comprehensive KVision guide is published on GitBook.

The API documentation, generated with new Dokka, is available at https://rjaros.github.io/kvision/index.html.

You can also look at KVision blog posts at dev.to and you can talk with KVision users and developers on Kotlin Slack #kvision channel and on the Discord server.

Application package will be saved as build/libs/showcase-1.0.0-SNAPSHOT.zip.

Leave us a star

If you like this project, please give it a star on GitHub. Thank you!

An Interpreter/Transpiler for the Folders esoteric programming language, a language with no code and just folders

Folders2kt ?? An Interpreter/Transpiler of the Folders esoteric programming language, a language with no code and just folders, written in Kotlin Show

Tegral Tegral is an opinionated collection of Kotlin frameworks, libraries, helpers and DSLs that help you make awesome apps, from web back-ends and b

Ktor is an asynchronous framework for creating microservices, web applications and more.

ktor-sample Ktor is an asynchronous framework for creating microservices, web applications and more. Written in Kotlin from the ground up. Application

Jetpack Compose for Desktop and Web, a modern UI framework for Kotlin that makes building performant and beautiful user interfaces easy and enjoyable.

Jetpack Compose for Desktop and Web, a modern UI framework for Kotlin that makes building performant and beautiful user interfaces easy and enjoyable.

Spring Service Scaffold A scaffold for a web service operating with a Spring Framework backend, reactjs as frontend and a continuous testing and build 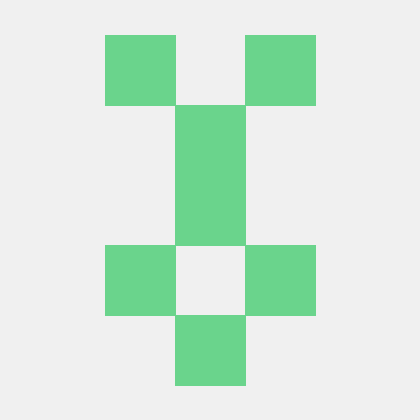 Android Gradle KTS An Android template you can use to build your project with gradle kotlin dsl Build.gradle.kts You can use your project's build.grad

This is a template to help you get started building amazing Kotlin applications and libraries.

Welcome to the Starter This is a template to help you get started building amazing Kotlin applications and libraries. Over time, examples will be comp 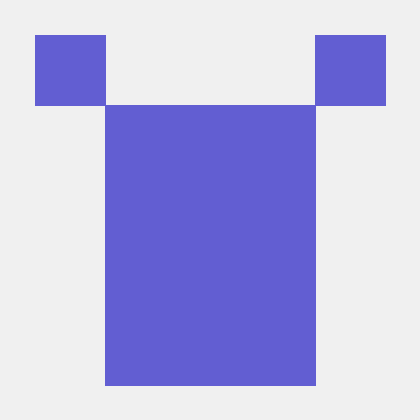 It is a project that contains lessons and examples about Kotlin programming language. 🇰

Kotlin Tutorials What is Kotlin? I added the platforms it supports and great resources. You can access the article from the link below: https://medium

Bandhook Kotlin This project is a small replica of the app I developed some time ago. Bandhook can still be found on Play Store At the moment it will

Kotlin Tutorial ????‍?? What is Kotlin ❓ Kotlin is a new programming language, developed by JetBrains. Jetbrains is a popular software development com