A proof-of-concept of a fractal/recursive navigation system.

A proof-of-concept of a fractal/recursive navigation system.

Instead of defining a bunch of top-level routes with navigation moving laterally between them, you define your navigation recursively. You can think of it like showing your entire composable UI at once, where certain parts can be zoomed-into. It's hard to explain and I'm writing this README after 3 straight days of hacking on my vacation, so easier to just show you. This is the app in this repo:

Like most navigation libraries, this one starts with a wrapper composable that defines the navigable area. It's called FractalNavHost. It provides a FractalNavScope to its content composable. Inside that block, you can define "zoomable" children with the FractalNavChild composable. Each child is identified with a string key, and you can zoom into a child by calling zoomToChild().

The content block of a FractalNavChild gets access to a few properties that describe whether or not it's zoomed in, how far it's zoomed, and a function that zooms it back out to its parent.

Children can also define their own children, recursing as deep as you like. The library will only compose what's necessary to show the active child. Everything between the FractalNavHost and the FractalNavChild will be removed from the composition – even when multiple children are nested. When a child zooms back out, its parent content is composed again, with any state from rememberSaveables restored.

For more details, take a look at FractalNavScope and FractalNavChildScope.

And here's the Link function: Real time gps location based alarming system tracking the road accident and providing medical assitance plus concern from near by police station. Real time gps location based alarming system tracking the road accident and providing medical assitance plus concern from near by police station.

The App Store for the BlazeOS operating system project. 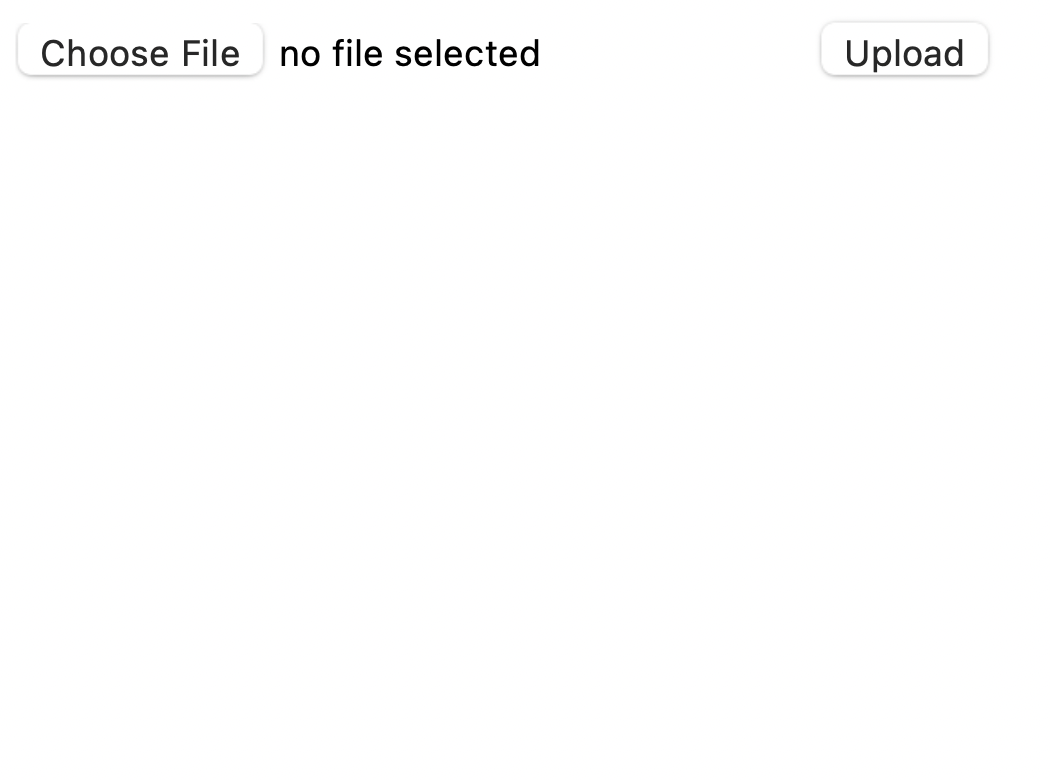 media-server This project is a simple media server implementation that allows you to upload and share files. This project was made in Kotlin and HTML, 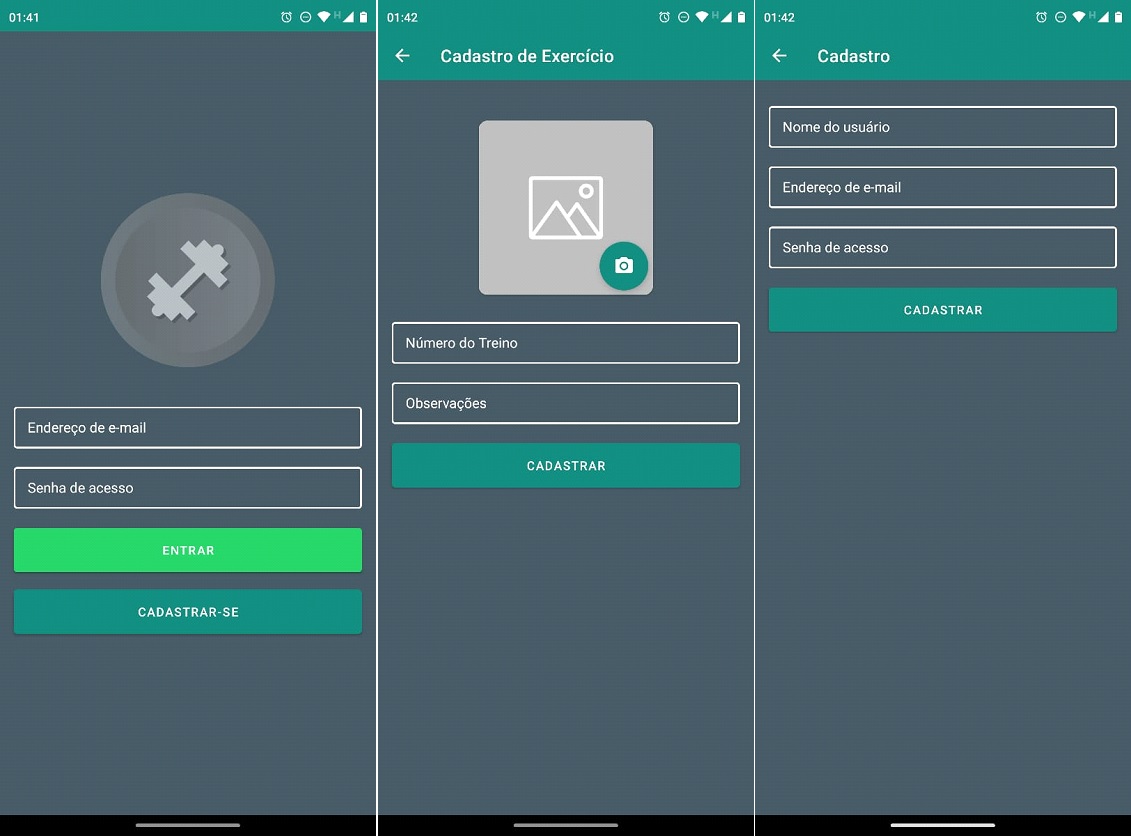 STxMobile is a proof of concept of an Android app for remotely controlling the Raymarine ST2000+ tiller pilot from an Android phone. STxMobile STxMobile is a proof of concept of an Android app for remotely controlling the Raymarine ST2000+ tiller pilot from an Android phone. The app 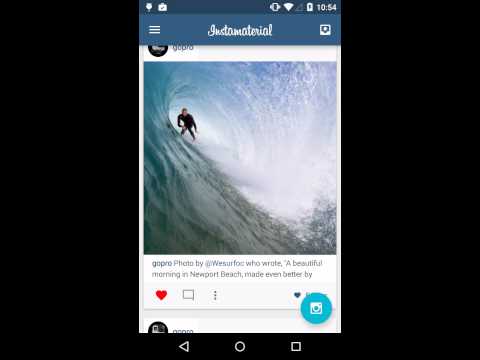 Words App which acts as a dictionary. Use the concept of Intent.

Words App This folder contains the source code for the Words app codelab. Introduction Words app allows you to select a letter and use Intents to navi 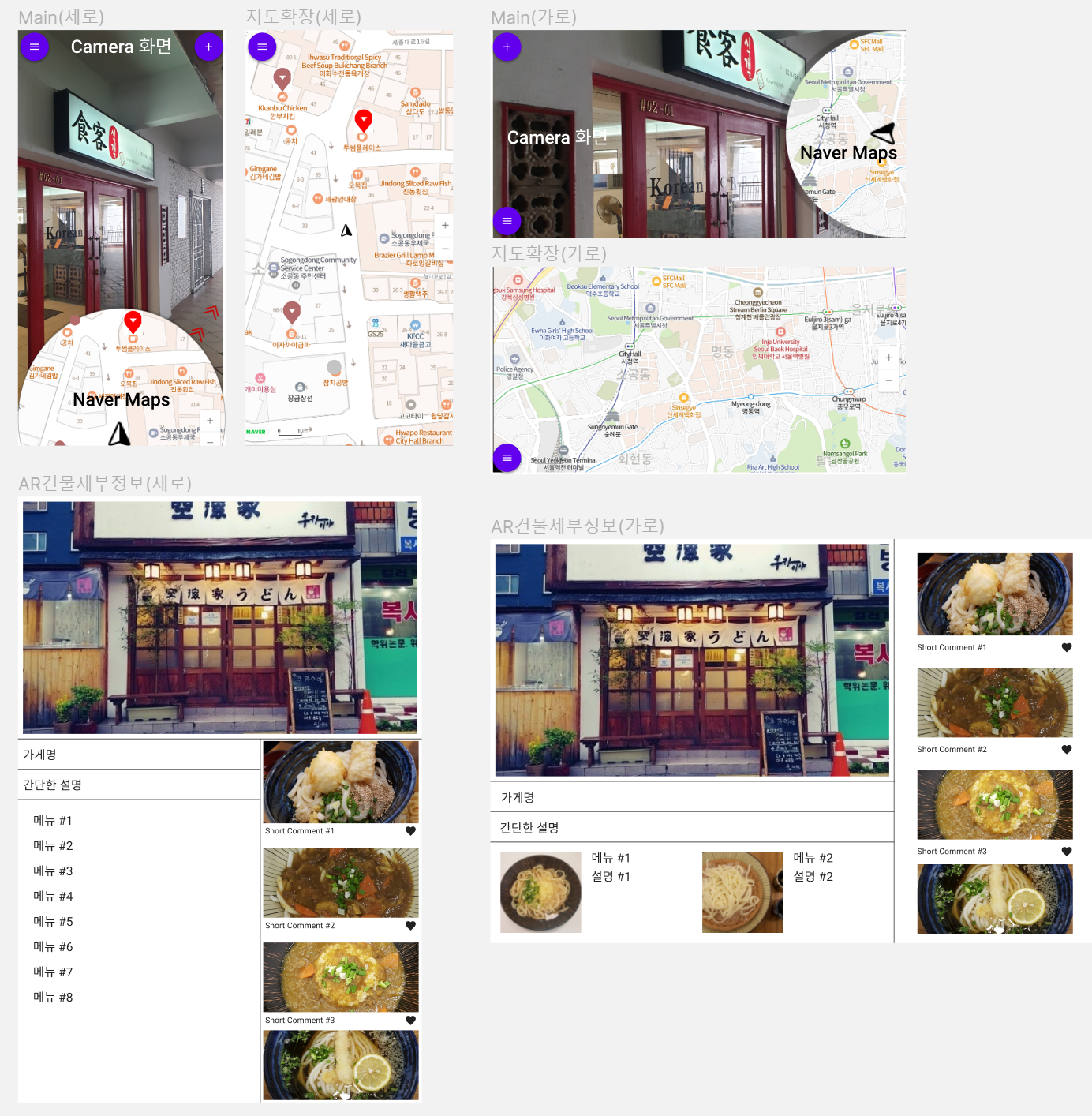 fpv-dvca An unofficial companion app for DJI's Digital FPV System for Android devices. Plug your Android device into your Googles and watch a live fee 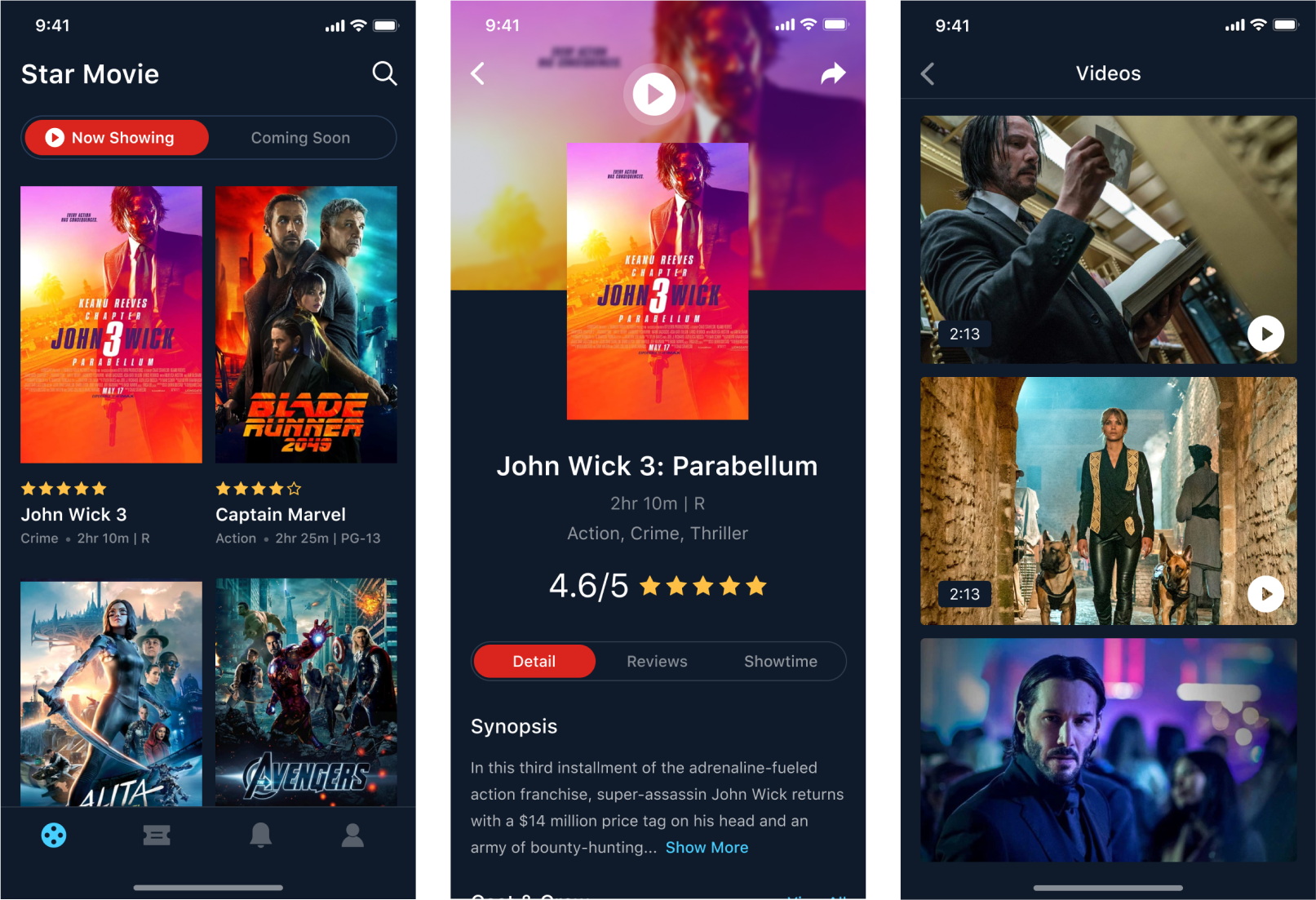 An android app that lists all planets in our solar system and brings some information about them. SolarSystem This application was developed in Android Studio and uses Kotlin as programming language. In short, it is an app that lists all the planet

phone-booking-system Too lazy to introspect openapi? No worries, basic CURLs below; however, one needs to start the docker-compose file located in the