A MySQL connector wrapper that supports mapping to Kotlin classes.

Racoon is a wrapper for the MySQL connector. It makes communicating with the database easier by providing a bunch of functionalities:

Racoon is developed with freedom of use in mind from the beginning. This property of Racoon can be seen in the mapping operations that allow the use of reified generic types and runtime types.

To build the library, run the following command:

To publish the library to the local Maven repository, run the following command:

lightweight and minimalist ORM for Java/Android. works with SQLite & MySQL. (not actively maintained)

RushOrm Object-relational mapping for Android RushOrm replaces the need for SQL by mapping java classes to SQL tables. What is the aim? The aim is to

A lightweight wrapper around SQLiteOpenHelper which introduces reactive stream semantics to SQL operations.

A wrapper around Android's SQLiteDatabase with restoring capability 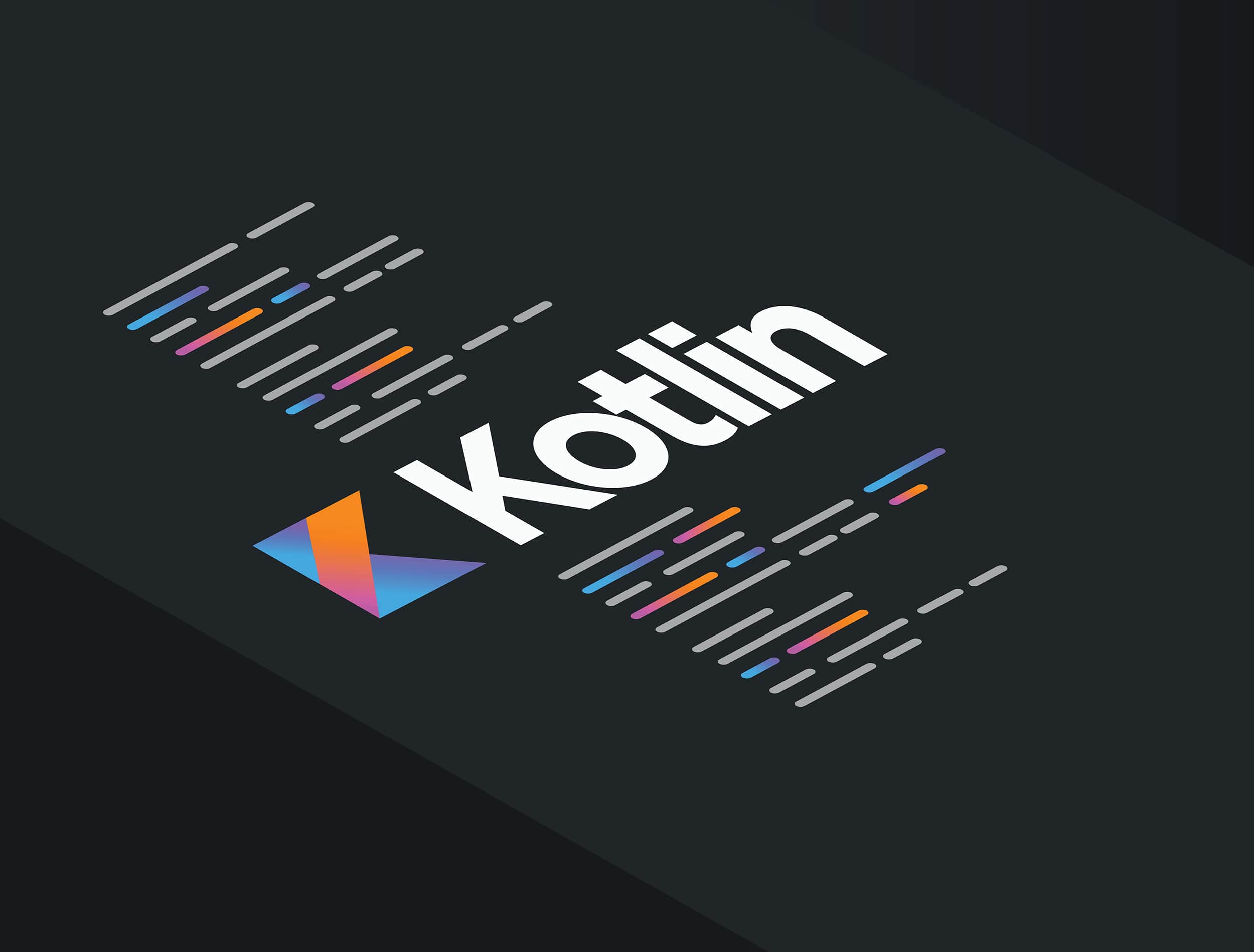 A light but powerful object mapping and SQL generator for Java/Kotlin/Android with RxJava and Java 8 support. Easily map to or create databases, perfo sql-delight example, a plugin by Square which is pure kotlin and it is useful in kmm

Sql-Delight-Example01 Developed by Mahdi Razzaghi Ghaleh first example of sql-delight What is SqlDelight? Kotlin Multiplatform is one of the most inte Memory objects for Kotlin/JVM and Java

Memoria Why should an object care about where to store their bytes? Examples Basics RAM can used as a memory storage: val ram: BytesMemory = RamMemory lightweight and minimalist ORM for Java/Android. works with SQLite & MySQL. (not actively maintained)