An Android client for the microblogging server Mastodon

Tusky is a beautiful Android client for Mastodon. Mastodon is an ActivityPub federated social network. That means no single entity controls the whole network, rather, like e-mail, volunteers and organisations operate their own independent servers, users from which can all interact with each other seamlessly.

The nightly build from master is available on Google Play.

Check out our FAQs, your question may already be answered. If you have any bug reports, feature requests or questions please open an issue or send us a toot at [email protected]!

For translating Tusky into your language, visit https://weblate.tusky.app/

This is a Reddit client on Android written in Java. It does not have any ads and it features clean UI and smooth browsing experience. 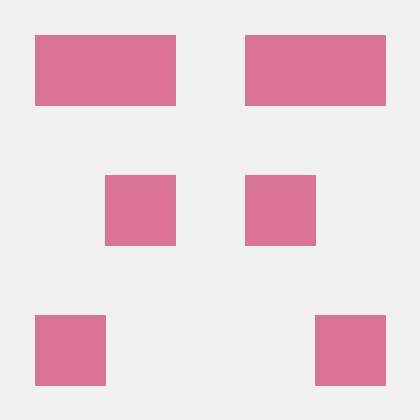 ForkHub ForkHub started off as a fork of the official Android app from GitHub, and has since seen lots of improvements. You can see a comprehensive li

A handy Dribbble client for Android.

Notice Gunnner has been deprecated since Dribbble API v1 has been retired on March 26, 2018. Gunnner Gunnner1 is a handy Dribbble client for Android.

An Android client for Pump.io

A shadowsocks client for Android

Skooter App STAY CONNECTED. LOCALLY Skooter is a FREE mobile application that acts like a Hyper Local Bulletin Board for your area by showing the most

A app client for Github

Tweetin Yet another Twitter unofficial client. Just design for Lollipop now!!! Screenshot: How to use the source code? Just import the Tweetin folder

Android Stories Library Instagram like stories library for Android. Add it in your root build.gradle at the end of repositories: allprojects { reposi

THIS PROJECT IS NO LONGER MAINTAINED, FEEL FREE TO FORK AND FIX IT FOR YOUR NEEDS There is also an Android Library that is being maintained, CloudRail

youtube-dl-android Android library wrapper for youtube-dl executable. Based on yausername's youtubedl-android but with ability to download binary file