This repository serves as template and demo for building android applications for scale. It is suited for large teams where individuals can work independently on feature wise and layer wise reducing the dependency on each other. It is built with pure kotlin in the project namely compose for the presentation-layer, kotlin for writing the business-logic, kotlin-dsl for handeling the dependencies.
Single activity architecture where compose-navigation is used for navigating between the screens. Also care is taken so that dependencies used in presentation layer is not available for domain layer and data layer. Multimodule architecture used with reusability by adhering SOLID-principles, also unit-testing, integration-testing in mind. Coding for abstraction rather than implementation is followed in the project that enables testing and so that fakes can be easily provided for abstractions for testing individual components.

Application is under constant improvement Programming language: By migrating away from Java and towards kotlin, we can leverage the features like better readability, null saftey, less code, benifits of improved syntax and others.
Kotlin DSL: Earlier we used to use gradle for organizing dependencies. Gradle is written in a groovy programming language. Using the kotlin-DSL, we can organize the dependencies in our project cleaner and in an efficient way. Type safety. This allows better autocompletion which was missing from grovey till now. Code navigation between files becomes easy in Kotlin DSL. Refactoring is much easier.
Compose: Earlier we had xml for building the UI and thus there was one more language hooked to android project. But with the addition of jetpack compose, Even the UI will be built in kotlin language.

Scalability: When new features are added, using the clean architecture we can easily add the new features and maintain old existing features without breaking them.
Testability: For the new features, its essential we write a code that can be tested for all possible inputs so that once in production we can forecast all possible scenarios and handle them.
Understandable: Scaling a product with keeping the code testable is good but its also should be in such a way that everyone should understand it and also should easily be modify it.

A multi module project helps us to segrigate between the layers of code in the project and enforcing strict seperation of concerns.
When working on a large project this will keep the team to work in layer wise and also feature wise.
A change in one feature will not affect other features in the project. A Depencency Injection results in a loosely coupled programs. It helps to achieve inversion of control. Inversion of control means a object or function recieves another object or function as a dependency.
We use hilt that is built on top of dagger tool that generates code on behalf of user and helps to attain the inversion control easily. This is very essential because all the extra code that we need to generate, hilt will do it for us.
The inversion control becomes even more crucial part of the structure in case of multi module project.
This also helps in unit testing thte code because, since object is not created and instead provided to a function, we can easily mock it during unit testing. This applicaion is developed keeping in mind of clean architecture principles

• Lot of initial code
• Not knowing what problem it will cause We test the features of the code, Each of the features contain three layers namely data, domain, presentation.
In the core layer we can write tests for the implementation and repository for each of modules.
UI tests - Development in progress

It is static code analysis tool that is used to analyze the Kotlin code for you. It will check if you have written the code by following the Kotlin code guidelines or not.

Support it by clicking the button on the upper right of this page.

This project is licensed under the Apache License 2.0 - see the LICENSE file for details

This application allows you to see futurama quotes. You can search quotes according to the character that said it as well. Futurama Quotes demonstrates modern Android development implements MVVM architecture. 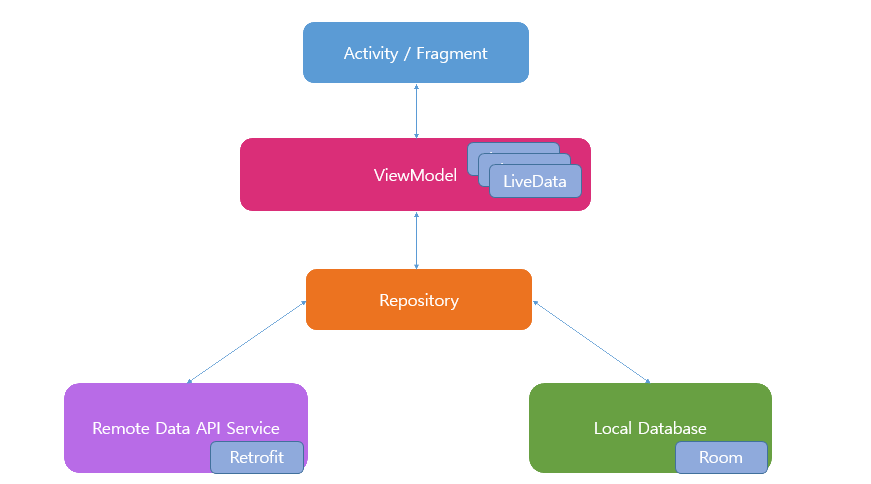 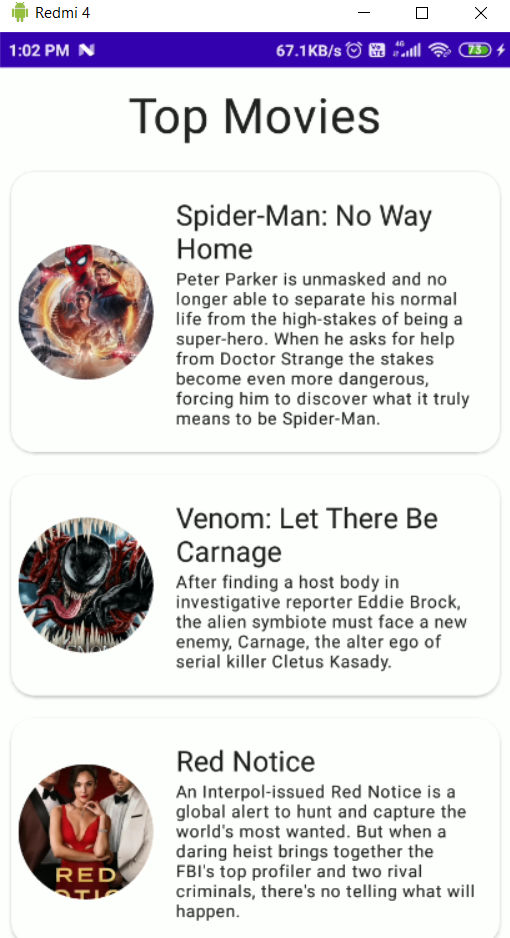 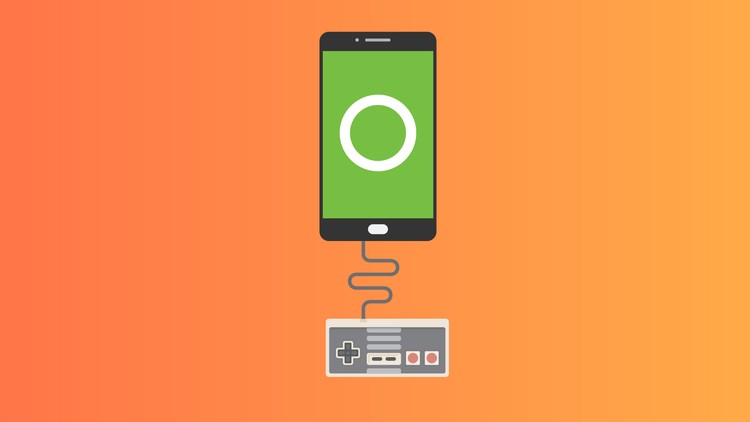 The complete Android Kotlin Developer course In this course you will learn how to make 17 online games, and apps for Android, using Kotlin. check the 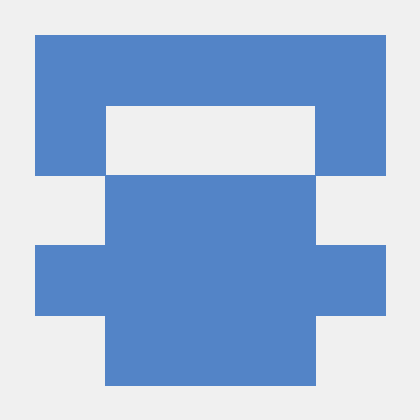 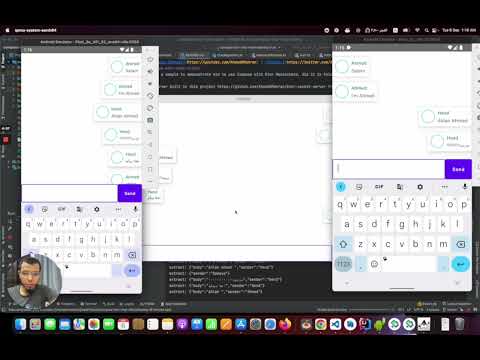 A sample to demonstrate how to use Compose with Ktor Websockets 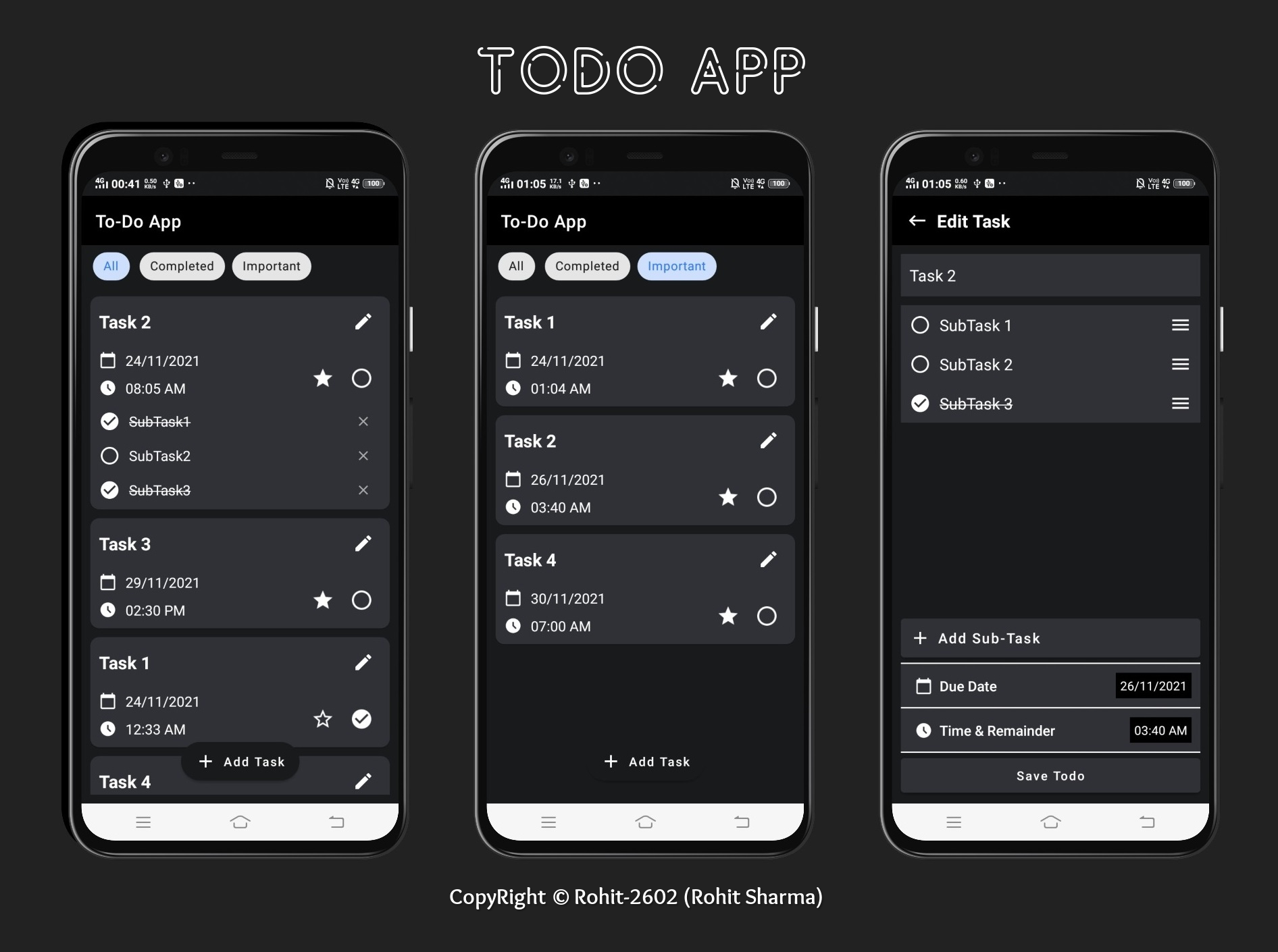 This is a sample app to demonstrate the power of using EventSourced models and the ease with which these can be modelled using Kotlin.

Lego 4 Rent This is a sample app to demonstrate the power of using EventSourced models and the ease with which these can be modelled using Kotlin. To

Passionate about writing software that solves problems in a creative way

Foodium ?? Foodium is a sample food blog ?? Android application ?? built to demonstrate use of Modern Android development tools. Dedicated to all Andr

MAD Dictionary Is this dictionary mad? Well yes, but actually no. MAD = Modern Android Development, this app is built using the very new and very awes

A program written entirely in Kotlin using the principles of Clean Architecture according to the MVVM pattern. An application that shows a list of ani

For Kotlin with SpringBoot project that have multi-module-structure template 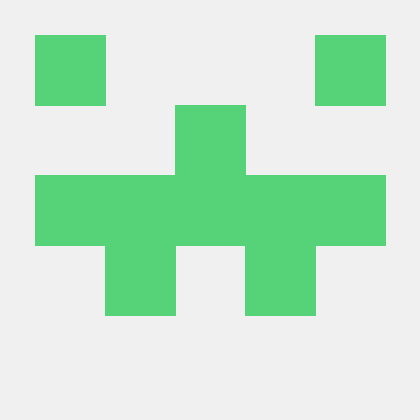 FirestoreCleanArchitectureApp is an app built with Kotlin and Firestore that displays data in real-time using the MVVM Architecture Pattern. For the UI it uses Jetpack Compose, Android's modern toolkit for building native UI.