This repo contains a work-in-progress prototype and research project on using Apache Calcite as the backbone of GraphQL services.

Similar work has been done by LinkedIn on Coral, though the GraphQL implementation is not yet publically available and Coral uses an internal form of IR that is slightly modified from Calcite's. Additionally, the goals and usecase of Coral are somewhat different from those of this project.

As a user I want:

As an engineer, I want:

As of today, given a Calcite schema (IE from a JDBC connection, or any other adapter), this project can generate the corresponding GraphQL schema and execute queries successfully. (See "Walkthrough of Current Progress" below)

GraphQL queries against this schema are able to be converted into their corresponding Calcite Relational Algebra expression, then executed against the Calcite adapter giving the proper results.

To give a sense of what exactly the above translates into, here's an illustration of the current functionality.

Given the schema of some Calcite data source table, like:

A GraphQL schema is generated:

Now, if we write a GraphQL query against this generated schema, something like below:

We can execute it. Calcite allows us to do a lot of things now. For instance, here is the query plan, at various stages of planning:

And here is the relational expression built out of the GraphQL query, represented as a (simplified + optimized) SQL query. This is immensely useful for debugging purposes and understanding what's happening:

And finally, the results of our query:

We can use Calcite's query plan visualizer to understand what's going on:

There is still much left to prove out, but hopefully this should give some insight as to "what the heck is it you're trying to build"?

The high level approach that has been pursued here can be broken down by some explanatory images.

Note: These images are taken from Stamatis Zampetakis fantastic presentation on YouTube

The following image gives a high-level overview of the pieces of most query processors: Below, we can see how these high-level pieces map to Calcite's API classes and interfaces, as well as the boundaries between the "core" pieces, and which pieces are open to being written by developers as extensions.

Circled in blue are the two areas we are most interested in: With these pieces in place, you can see below how rather than SQL query, we might be able to write a GraphQL query with identical semantics, and continue using Calcite as though we were a "plain-old SQL query" Some restrictions and assumptions made about the shape of the GraphQL API and corresponding queries, and this is what lets this entire thing be possible.

IE, the generated GraphQL schema operations only allow queries which have behaviors/semantics that can be mapped 1-to-1 to SQL.

This is a 10,000ft view of the technical architecture and approach taken to the problem in this project. For details, see code.

This project is written in Kotlin.

If you were to check the commit history, you would find that there were, at one point, functioning prototypes in both Java and Scala 3 too.

Ultimately, Kotlin struck the best balance between language features and tooling + support + ecosystem. It is an incredibly productive and pragmatic language.

This project is performance-critical, and benchmarks showed that the latest Kotlin (1.6.10) is competitive with the latest Java (JDK 17) in terms of performance, and in some cases idiomatic code would perform somewhat better than the Java equivalent.

If further developments show negative performance impact from using a language other than Java, I will rewrite it all in Java.

ComposeSimpleAnimation Trying to play with Jetpack compose low level animations APIs, which are animate*AsState APIs that I needed in another project.

A tool to convert unit tests from one standard to another

Easy to use cryptographic framework for data protection: secure messaging with forward secrecy and secure data storage. Has unified APIs across 14 platforms.

Easy to use cryptographic framework for data protection: secure messaging with forward secrecy and secure data storage. Has unified APIs across 14 platforms.

A light but powerful object mapping and SQL generator for Java/Kotlin/Android with RxJava and Java 8 support. Easily map to or create databases, perfo 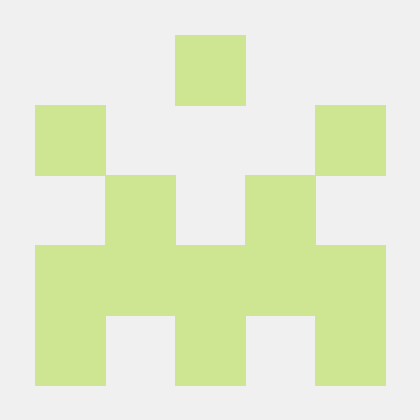 Products app This project allow to search products (mostly software products for now such as languages, libraries etc) based on their properties. For 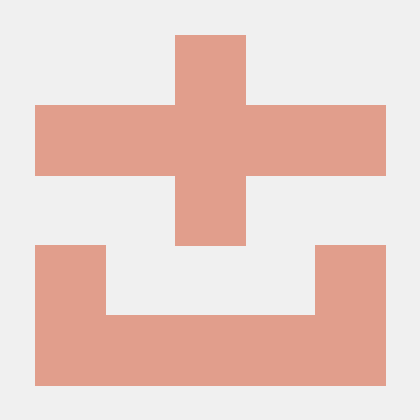 Androidicons is a professional, handcrafted icon set with 250 icons in 14 different colors and 5 sizes, including an icon font and all sources. 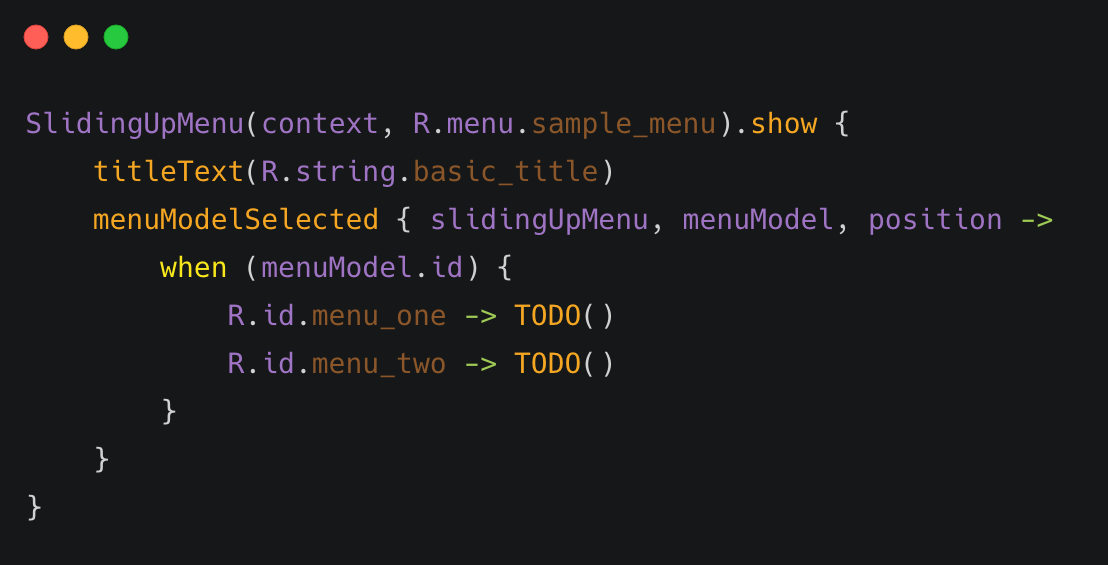 🚀 A very customizable library that allows you to present menu items (from menu resource and/or other sources) to users as a bottom sheet.

SlidingUpMenu A library that allows you to present menu items (from menu resource and/or other sources) to users as a bottom sheet. Gradle Dependency 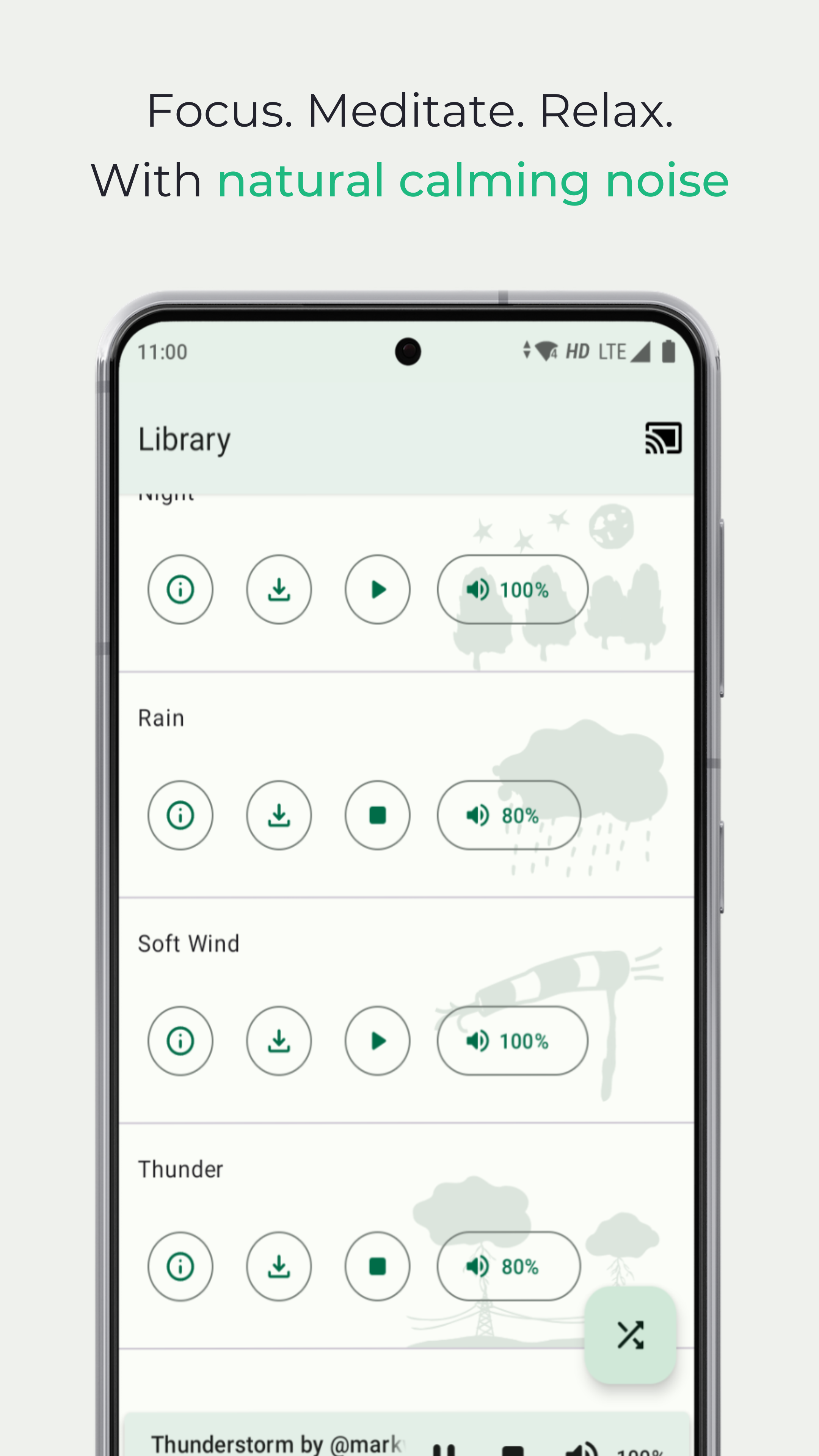 Noice is an android app that allows you to create your own set of background sounds by mixing clips from environmental sources.

Sources for the LiveBoot app for rooted Android devices

This is the sauce for the LiveBoot app. License Copyright © 2011-2020 Jorrit Chainfire Jongma This code is released under the GPLv3. LICENSE, COPYING.

Telegram messenger for Android Telegram is a messaging app with a focus on speed and security. It’s superfast, simple and free. This repo contains the 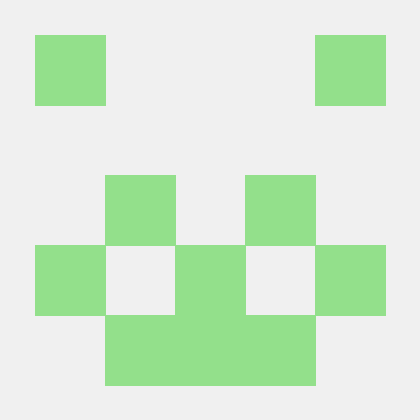 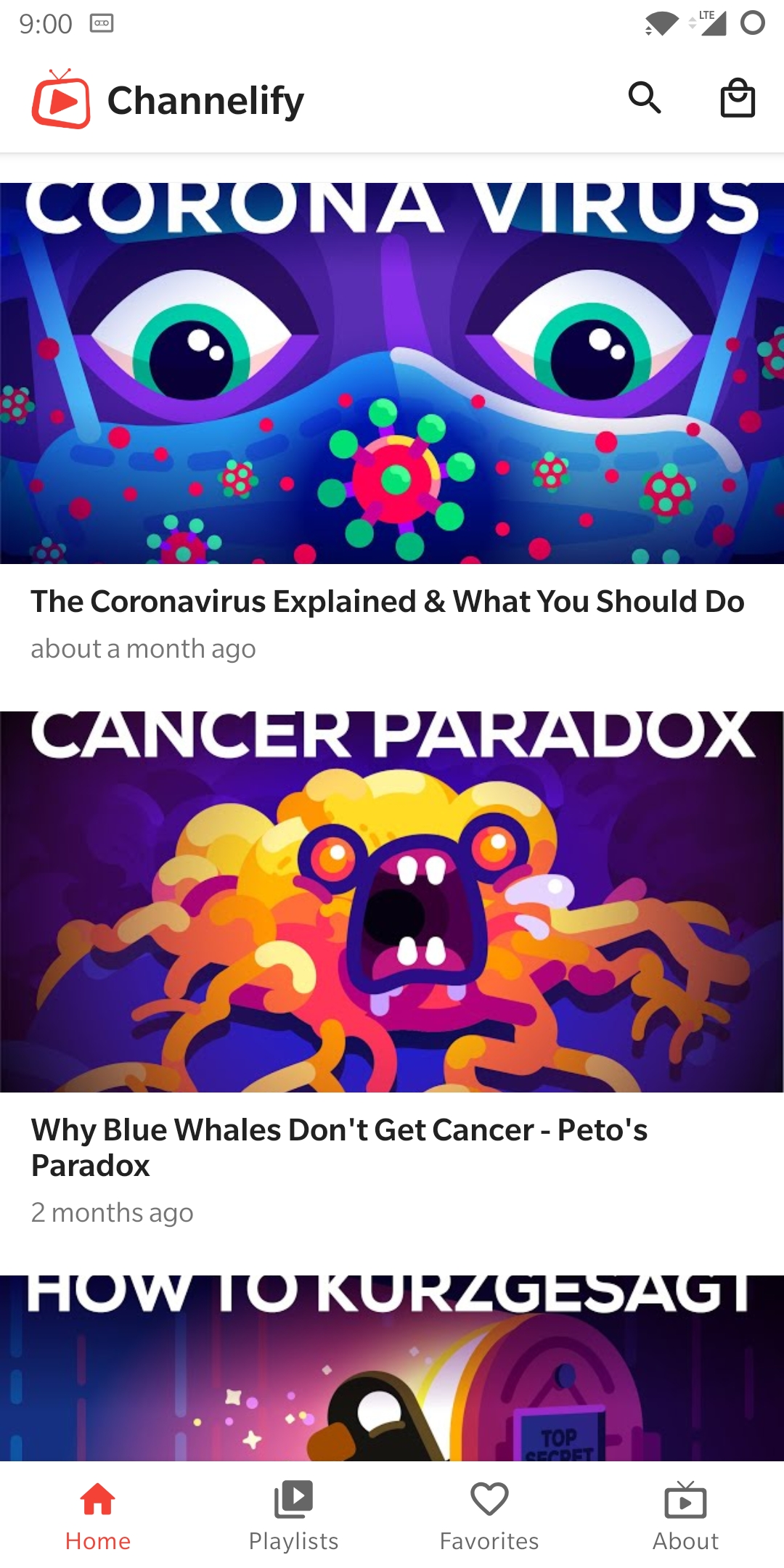 A Common RecyclerView.Adapter implementation which supports all kind of items and has useful data operating APIs such as remove,add,etc.

##PowerfulRecyclerViewAdapter A Common RecyclerView.Adapter implementation which supports any kind of items and has useful data operating APIs such as 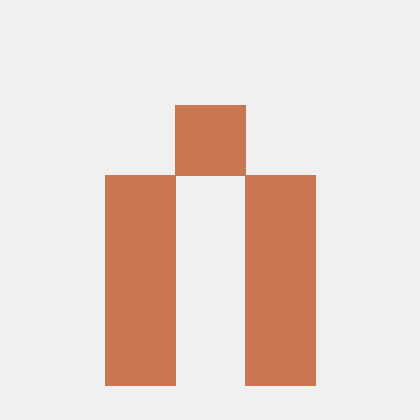 Access and process various types of personal data in Android with a set of easy, uniform, and privacy-friendly APIs.

PrivacyStreams PrivacyStreams is an Android library for easy and privacy-friendly personal data access and processing. It offers a functional programm

Scrobble is a wip music tracking and browsing app. It uses the Lastf.fm and spotify APIs to deliver data. The whole UI is created using Jetpack compose.

Weatherapp: a simple weather forecast app, which uses some APIs to fetch 5 day / 3 hour forecast data from the OpenWeatherMap

Weatherapp Weatherapp is a simple weather forecast app, which uses some APIs to 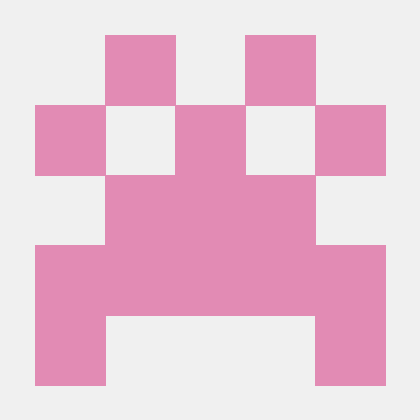 Tired of manually setup test data of Kotlin data classes or POJOs? Instantiator creates Instances of any class for you so that you can focus on writing tests instead of spending time and effort to setup test data

Instantiator Tired of manually setup test data of Kotlin data classes or POJOs? Instantiator creates Instances of any class for you so that you can fo 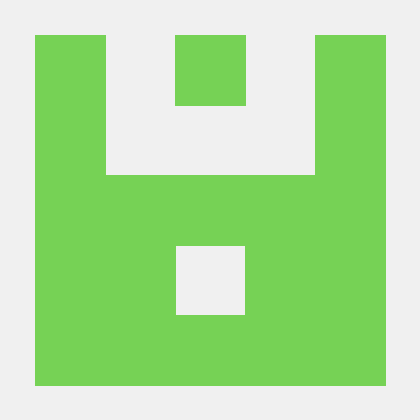 NexusData Core Data for Android NexusData is an object graph and persistence framework for Android. It allows for organizing and managing relational d 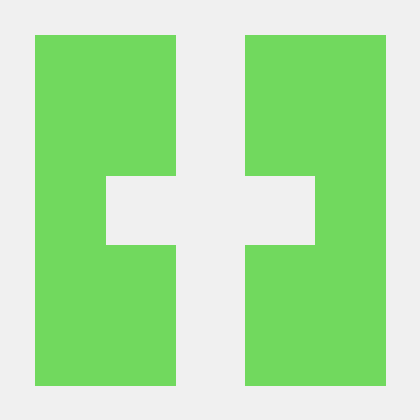 Implementation of MVVM , Live Data and Room DAO for a robust materialistic design

Cordova Android Cordova Android is an Android application library that allows for Cordova-based projects to be built for the Android Platform. Cordova

KoltinPulsar - A collection of experiments using Kotlin with Apache Pulsar